Early on a Saturday morning Ray White North Albany joined forces with over 100 members of the community to plant native trees at Upper Eskdale Reserve.

The community planting event was organised by new community partner Kaipatiki Project Environment Centre and Kaipatiki Community Facilities Trust to restore and enhance the bush perimeter of the Eskdale Cemetery. Native plants were planted on the fringes of the bush to protect the cemetery from encroaching weeds and provide some protection from the wind. Mulch was then added to help the young plants get started and to suppress weed growth.

The Ray White volunteers encountered slippery conditions but came fully prepared, and took to the task enthusiastically before cleaning up and heading off to their open homes.

Kaipatiki Project works to create a totally sustainable Auckland – connecting people to the environment, and each other, where they can take action to make a difference. The Ray White North Shore offices are proudly supporting the project and are looking forward to taking part in more events to further extend their support the Trust. “There is something very satisfying about planting a tree en masse with others… No matter what the weather conditions, it is nice to work side by side on a project such as this… It makes you feel like something is being achieved.” says James Widjaja from Ray White Albany.

Sarah Pearce, Growth and Relationship Executive for Ray White New Zealand said she has been inspired by the North Shore team members who turned out on the day.  ”The members, representing nine offices on Auckland’s North Shore, gave it their all… and had a great time as well!… Businesses, churches, guide and scout groups and local families all came together through the simple act of tree-planting.  It is a great way of giving-back, caring for the natural environment and building strong communities.“

Each year over 8,000 volunteer hours are contributed to the organisation by hundreds of volunteers including individuals, community groups and corporate team-building days who grow 20 – 30,000 native plants from locally sourced seeds. The plants are then planted back into local reserves by members of the community during each winter planting season.

Kaipatiki Project is a registered charity and an independent non-profit, and through a recent initiative the Ray White North Shore team will be working with them as they becoming more socially enterprising and progressive.

Keep an eye on the Kaipatiki Project website for further details, or ask your local Ray White North Shore Office about getting involved. 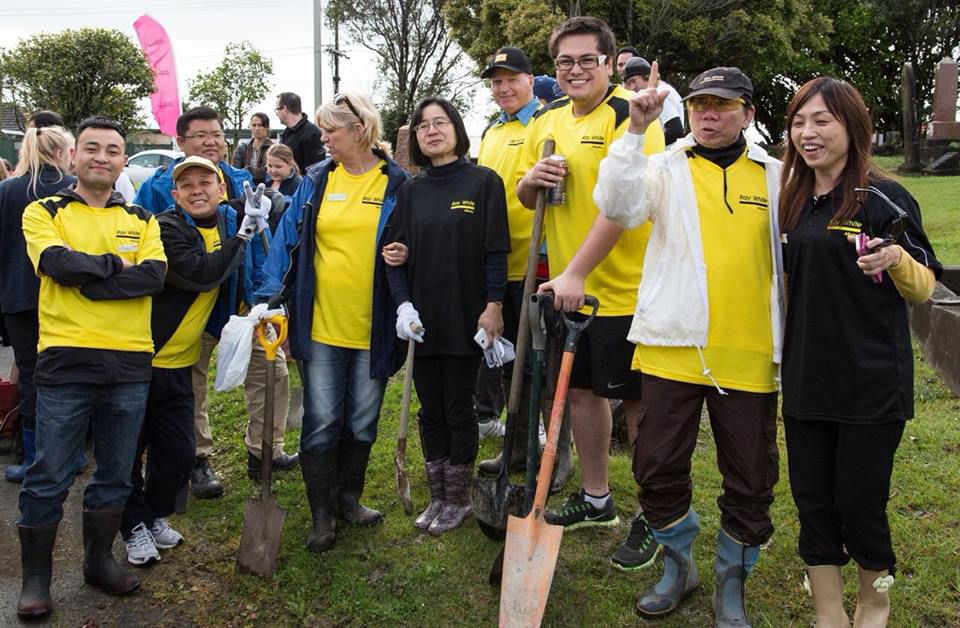 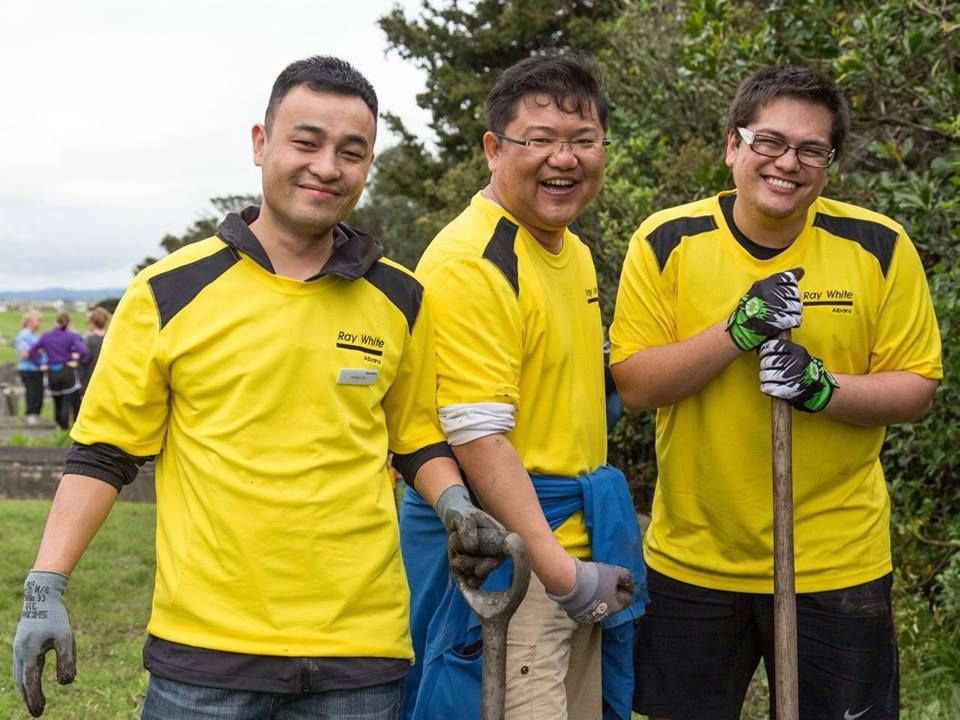 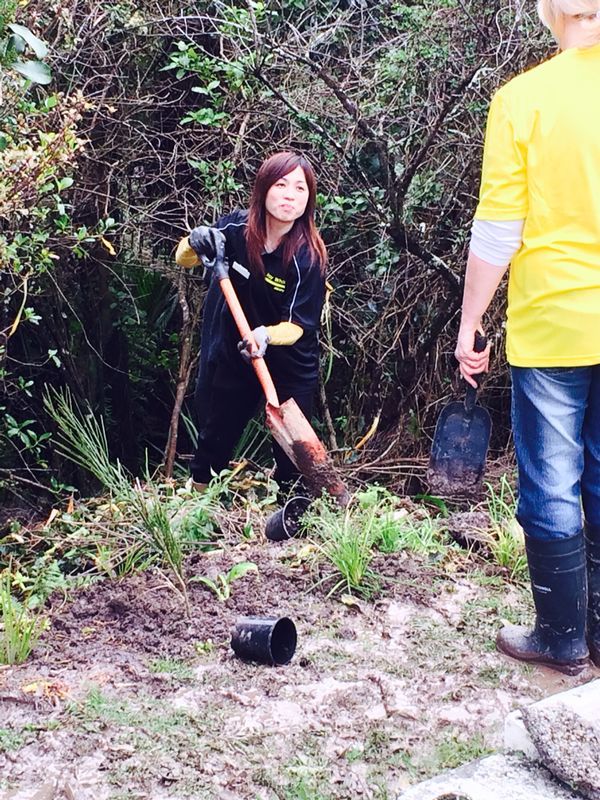